Scottish wildlife photographer David Yarrow comes face to face with deadly animals to capture stunning images. He has travelled to some of the world’s remotest destinations. Mr Yarrow, from Glasgow, has produced almost 90 black and white pictures of wildlife in some of the harshest landscapes on Earth. The self-taught 47-year-old said the confrontation was his ‘one moment of real fear’ during his travels to collect the stunning pictures for his new book.

The encounter happened in the Katmai National Park, Alaska, which is home to thousands of brown bears.
Mr Yarrow said: ‘As I turned a corner after a walk through the woods, I was met with the sight of an approaching bear 80 yards away. 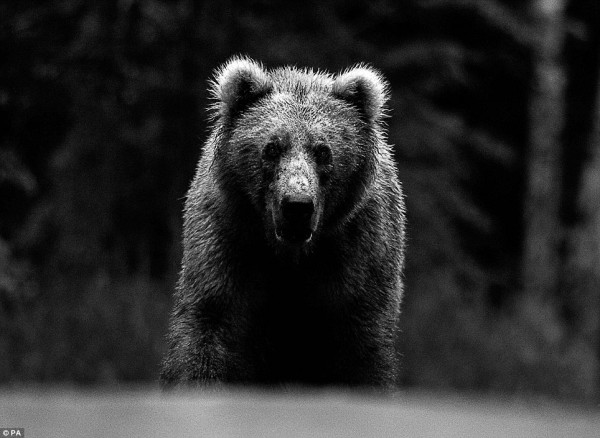 ‘It says little for my general sense of self-preservation that, after the initial shock, I instinctively raised my camera and took one picture – the lack of crispness hints at my fast heartbeat and sense of haste.

‘I then did as the safety drill instructed and stood to one side talking loudly to the bear.

‘“Good afternoon Mr Bear”, were my exact words – repeated regularly and louder and louder with a pronounced elevation in each rendition. 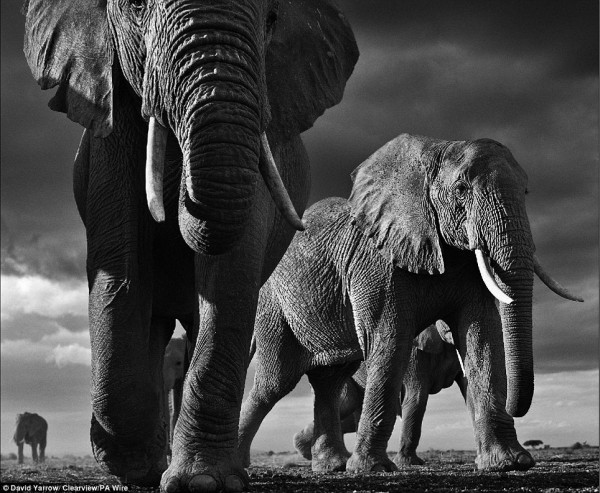 ‘In retrospect, it was all rather comical, but the nearest human was at least a mile away.

‘Luckily the bear did exactly what we had been assured they tend to do in Katmai and wandered off showing no interest in me whatsoever.

‘But it is not the most relaxing way to spend a Sunday afternoon, and not too long after this incident, a photographer elsewhere in Alaska was killed by a bear.’ 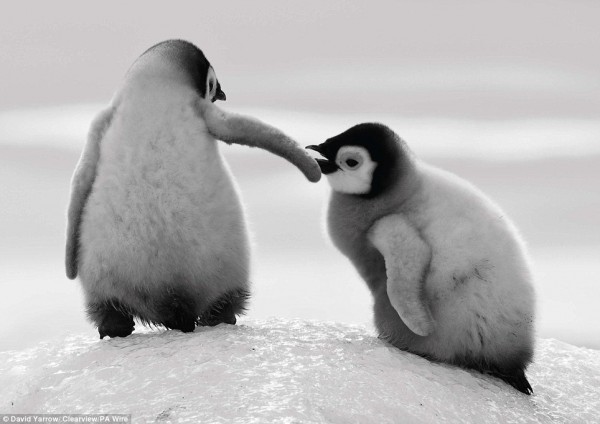 Encounter by David Yarrow is published by Clearview, in affiliation with the conservation charity Tusk. 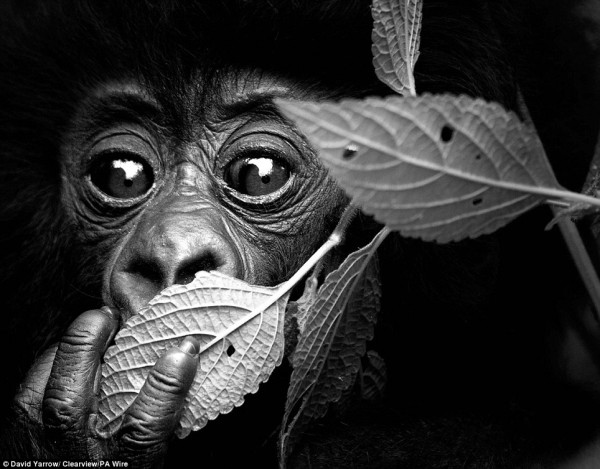 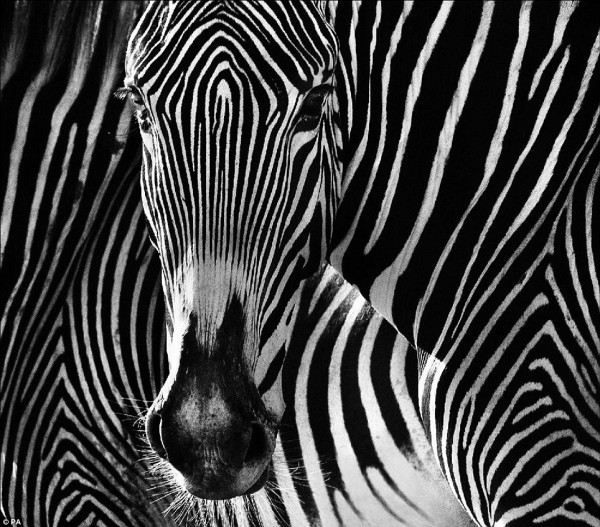 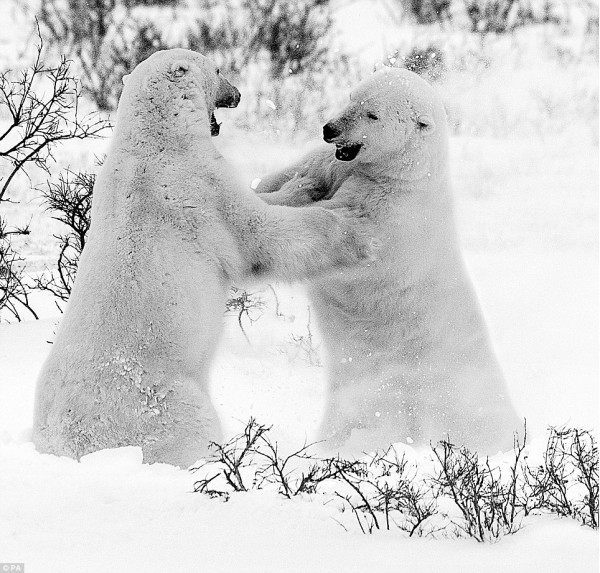 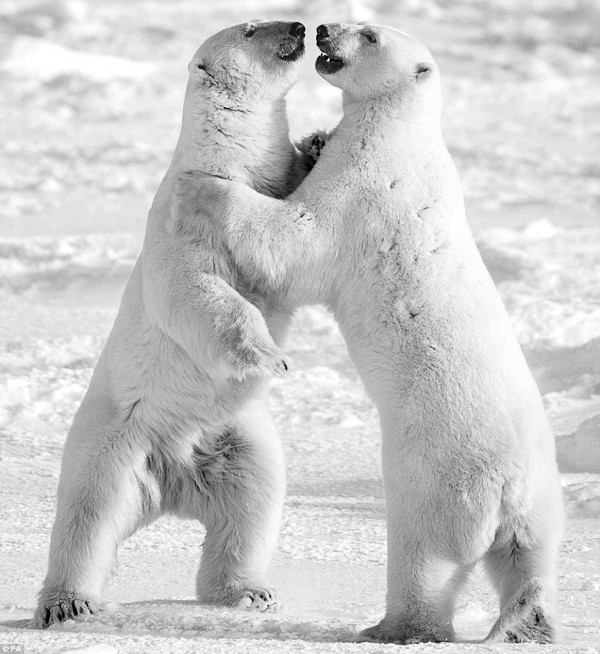 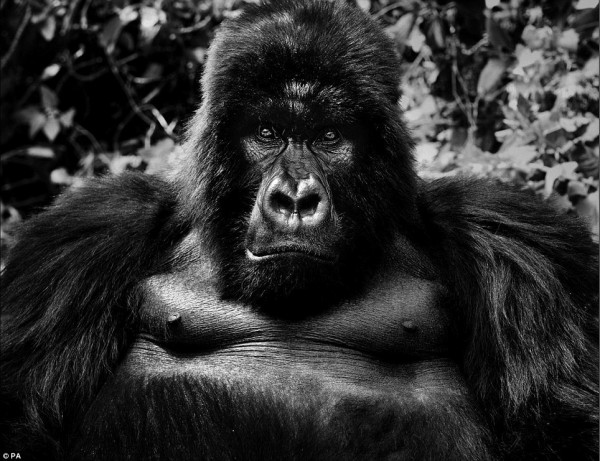