Hollywood still takes overwhelming superiority on the Forbes list of the top 10 highest-paid actors from the United States. The Forbes list measures earnings before subtracting management fees and taxes. All figures are based on data from Nielsen, Box Office Mojo and IMDB, as well as interviews with agents, managers, lawyersand stars themselves. 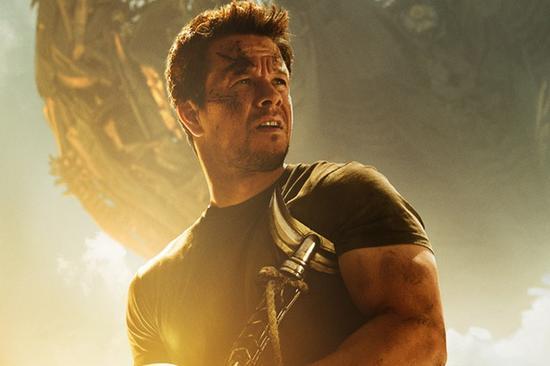 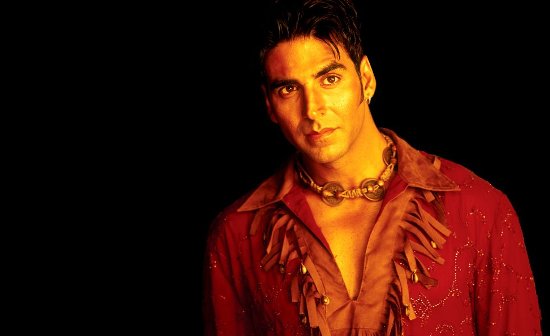 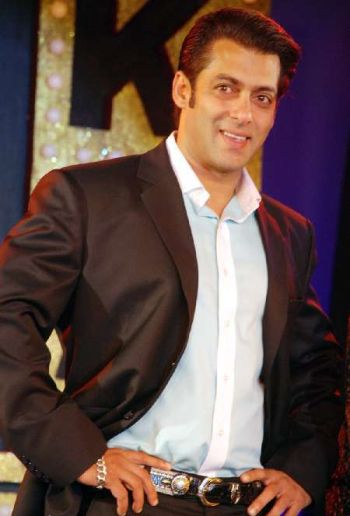 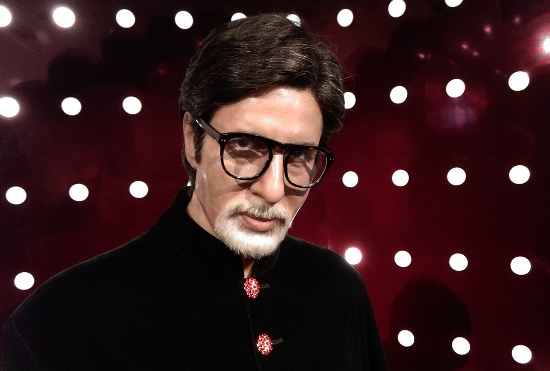 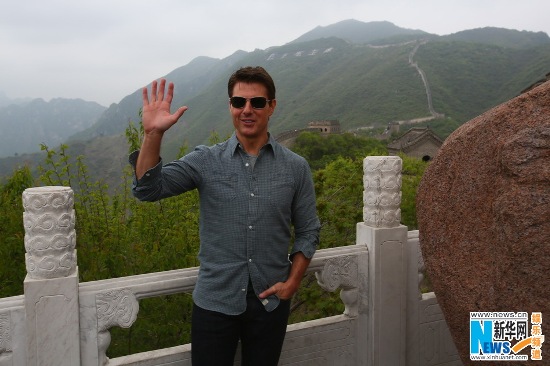 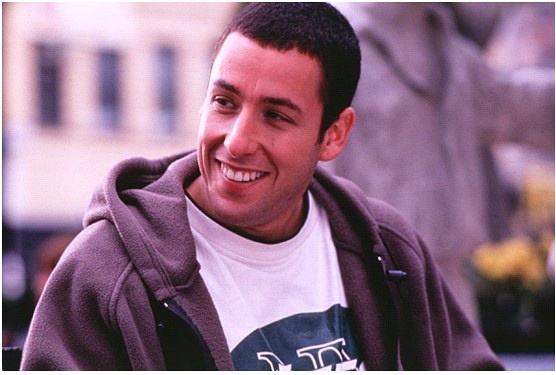 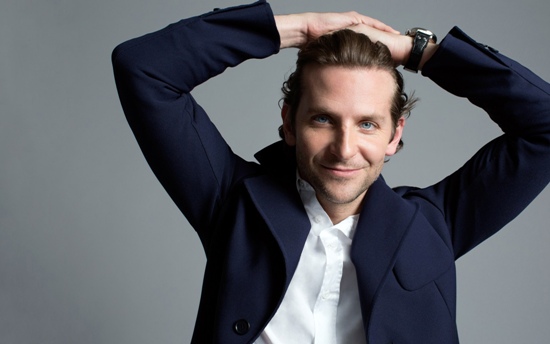 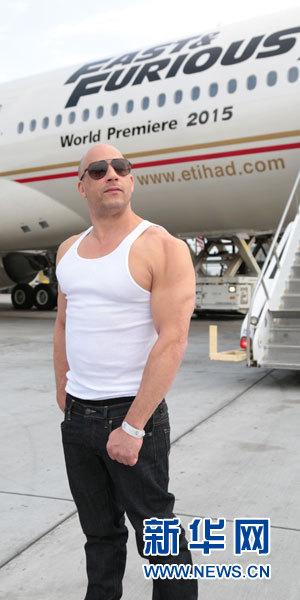 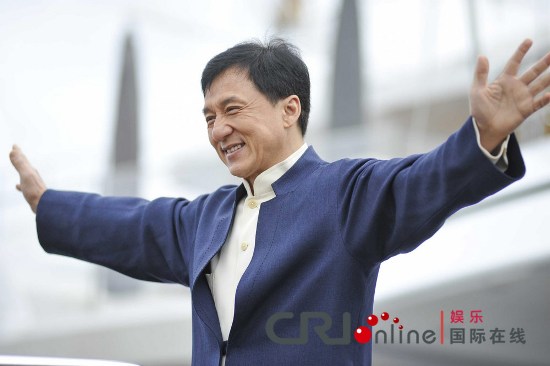 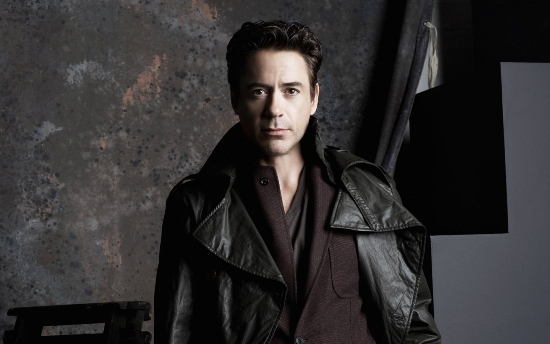