Beer has been such an important drink for many people. It becomes a part of their everyday routine and sometimes it is just the way they choose to wind down and relax after work. Some people love beer so much that they have chosen to brew their own according to their taste and preference.

When people venture out with their beer brewing intentions, they start with buying brewing equipment. Unfortunately, it does not come with a keg as most of them just have bottles. This is the reason why most people do not store their beer in a keg. And little do they know that using a keg is a better option to store beer compared to a bottle. Later on, many beer brewers realized that using a keg is a more sophisticated and efficient way of storing their brew. 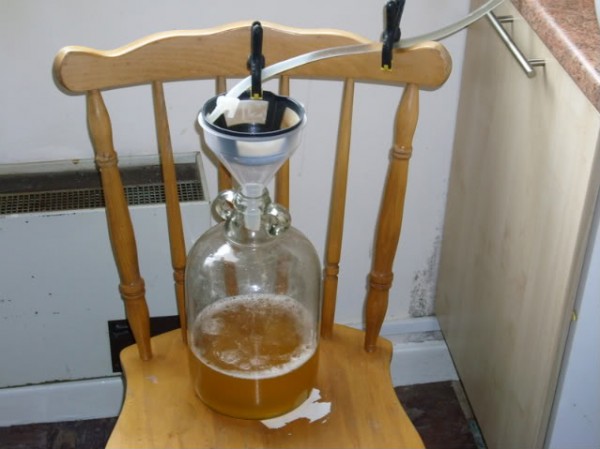 The best advantage of using a keg is that the beer can be stored easily and if one wants a drink he could easily have one or two at any given time. A keg also carbonates the beer and does a good job of keeping the beer cold. It is also easier to take along when going to a party.

Kegs can come in under the counter units, which can be built in or added to a kitchen counter or bar. They can also come in stand-alone units which are more mobile since they can be transferred from one place to another. There are also outdoor units which are meant for backyard parties or picnics. They are the most durable as they are meant to withstand all kinds of weather conditions. 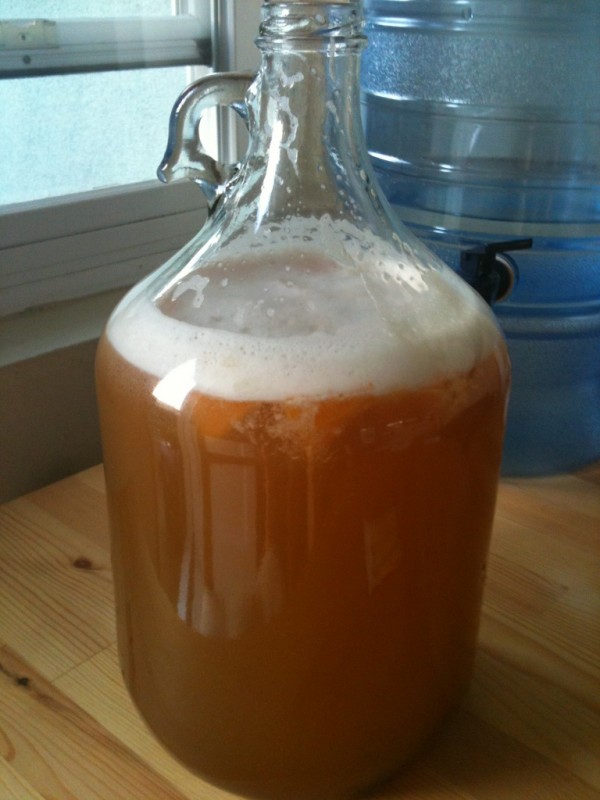 What many people don’t know is that kegs are easily available. One can simply look at Craigslist or E-bay to check for used kegs. For those who are dedicated to their beer brewing, they can choose to make their own kegs.

Homemade kegs are made with used refrigerators but there must be a conversion kit, which willl help a person go about making his own home beer system without spending much. It can also be customized according to the person’s preference, which is why homebrewers are very satisfied after making their very own brew.

But the use of a keg is not just a matter of customization and personal preferences. Kegs help a person save money by not having to go out and buy dozens of six packs since they can store up to 15 gallons of beer. They are also great for hosting parties and guests will surely love having the convenience of controlling how much beer they can get themselves.

Once a person begins to enjoy the convenience of making his own beer, the only trouble will be in maintaining and keeping the system clean.

One thought on “Perks of a Homemade Beer”