How many times have you travelled abroad and heard people talking slowly and loudly to a person of another nationality in the hope that this will somehow make them understood? Or stood and watched as a holiday maker has started gesticulating wildly, almost entering into a game of charades with someone trying to make themselves understood. Not only is this unnecessary it’s also embarrassing, for the people involved and the bystanders who look on ashamed of their fellow countrymen. Is it really so hard to learn a few words of the language before you go? If you are wanting to learn French holiday French is a good start; you will learn enough to get you by in restaurants and bars and cover the basic conversational elements that you may need if you happen to get lost or need help with something. 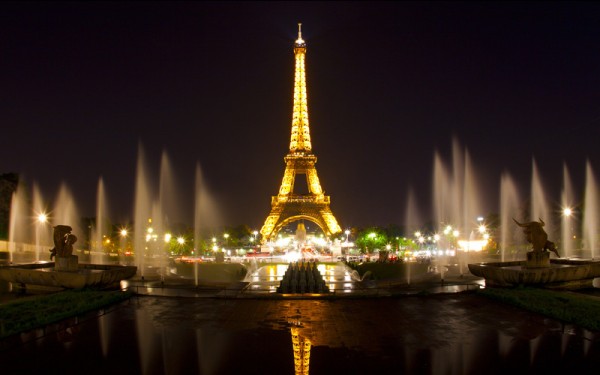 Though you may not have paid that much attention to your French lessons when you were at school, you will probably be surprised at just how much you actually remember when it becomes time to start learning again. All of the information that you locked away in your brain from your time at school will be released and you will start to pick up the basics of the language without much difficulty. If you never had the opportunity to learn French when you were at school think of yourself of being a clean slate that is ready to learn, with no previous knowledge that could possibly cause confusion. Basic French is not too difficult to learn, and you will probably find that some of the phrases that you learn will never leave you and you will be able to pull them out of the bag on future trips abroad. 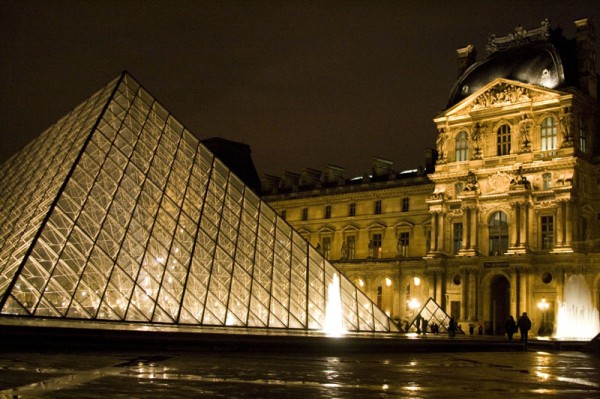 Whilst a grasp of basic French will not make you sound like a native if will give the impression that you have tried, you have tried to learn something about the country that you are visiting and have not arrived expecting the whole country to speak your language. Just remember how impressed you were the last time you were addressed by someone with English as their second language, now you can go a little way in showing that you are willing to accommodate their culture now too, so when you learn French holiday French may not be an in-depth language course, but it is certainly a good start.

One thought on “Visiting a Foreign Country?”