In the list of dream destinations for aspiring mountaineers, Nepal has to be among the most entrancing: home to the worlds tallest mountain, and some of the most breathtaking sights that can be seen anywhere. Whether trekking the Annapurnas or making the iconic journey to Mount Everest Base Camp, the views on display are often awe-inspiring and humbling, earning the Himalayas a high degree of respect and love in the hearts of all who see them. The staggering beauty of the region is the visible face of a whole range of geological and environmental processes, and knowing how these processes have shaped your surroundings only makes the view all the more impressive. 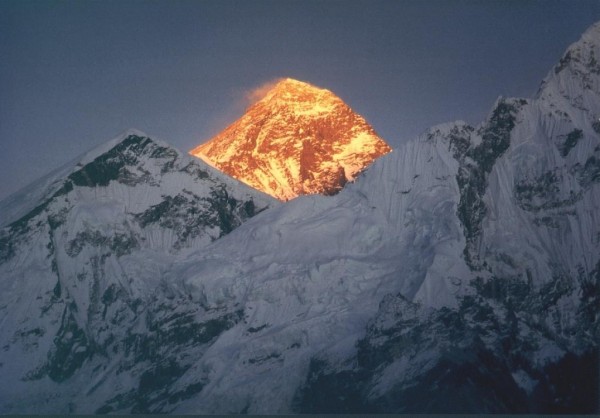 The Creation of the Himalaya

The dramatic peaks and valleys that trekkers can see on the way to Everest Base Camp are more than just beautiful scenery: they are evidence of a geological event – one that has been occurring since the Cretaceous period. The event is the collision of two tectonic plates – the huge pieces that make up the EarthĂ˘â‚¬â„˘s hard shell, which is technically known as the lithosphere. The slow movement of these plates over time is the cause of many geological events, in particular the formation of mountains. In the case of the Himalaya, the Eurasian and Indian plates were separate, with India attached to the same plate as Australasia and Antarctica. Due to changes in the oceanic crust, the Indian plate split off and drifted towards Eurasia, crashing into the continent and causing the crusts of both plates to fold together and thrust upwards, creating the mountain range. Although you wouldn’t know from looking at the apparently still landscape at Everest Base Camp, this process is still happening. As the Indian plate is still folding into the Eurasian plate, the Himalaya continue to be pushed upwards – rising up to 10 millimetres every year. 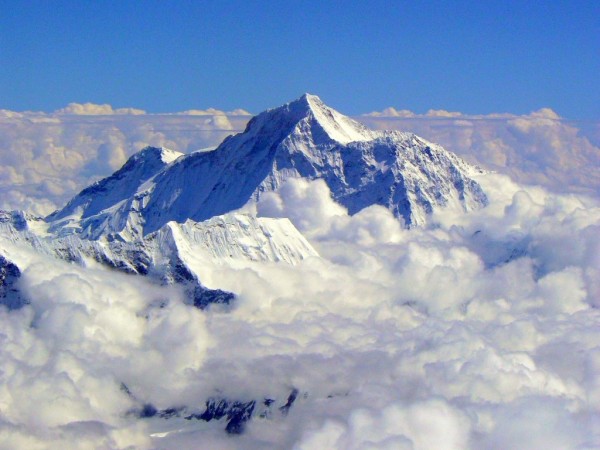 Clues to the Himalayas History

While it might be hard to imagine these colossal mountains being formed over millions of years, geologists have identified numerous pieces of evidence as to how and when different parts of the range were formed. Those who know what to look for as they trek to Everest Base Camp, or pause to take in their surrounds can spot some of these clues too.

Everest itself is one of the most striking examples, with clear visual evidence for the theory that it was formed by three different layers of the Earth’s crust, thrust across each other as the plates collided. Since the heaviest rocks are pushed downwards into the Earth when continents collide, while light rock gets pushed upwards, the lightest rocks are often found at the tops of mountains. In Everest’s case, the uppermost layer is made of marine limestone, which once formed the ocean’s bed and still holds the fossils of sea animals.

One thought on “The Science of Everest Beauty”